Providing you access to wholesale Kratom and rare Mitragyna species.

Over a decade ago, Mitra Science entered the Kratom industry as a wholesale bulk kratom supplier with the goal of providing access to high-quality, kratom and rare Mitragyna species. By developing sustainable relationships with farmers across the globe, we have established a headquarters for bulk Mitragyna specimens. We see tremendous potential in the application of these plants and have dedicated ourselves to evolving our understanding of the scientific implications associated with their constituent alkaloids. Today, rapid technological evolution is allowing the emergence of new discoveries enabling exciting new applications. We are now conducting research to contribute on a global scale, endeavoring to become a global scientific leader, as well as your Kratom wholesale supplier. 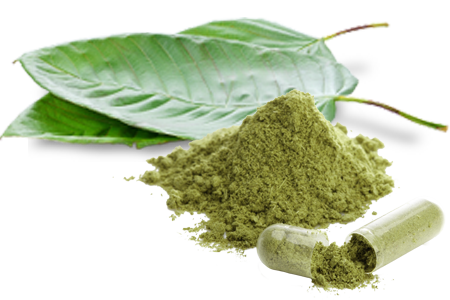 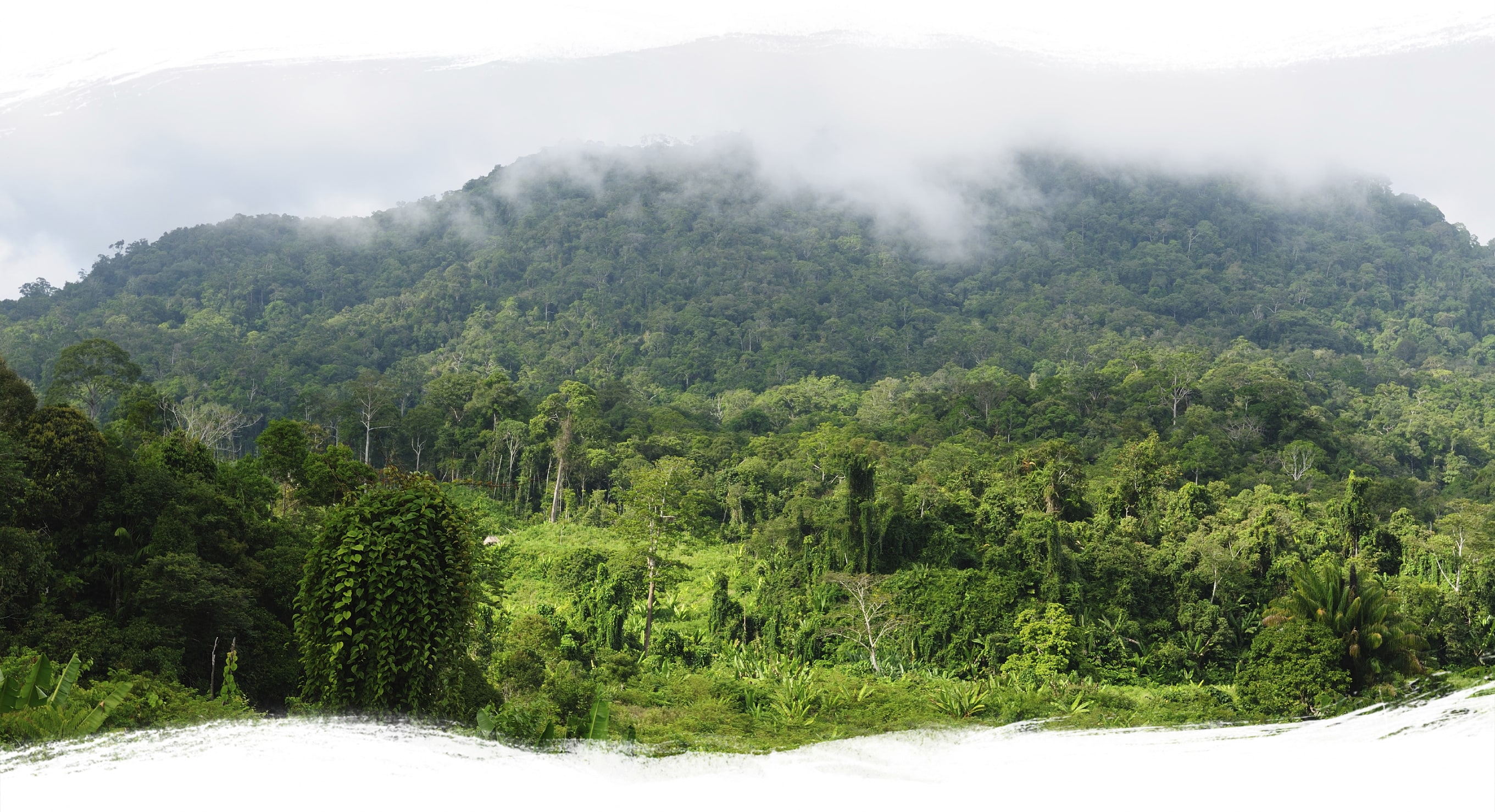 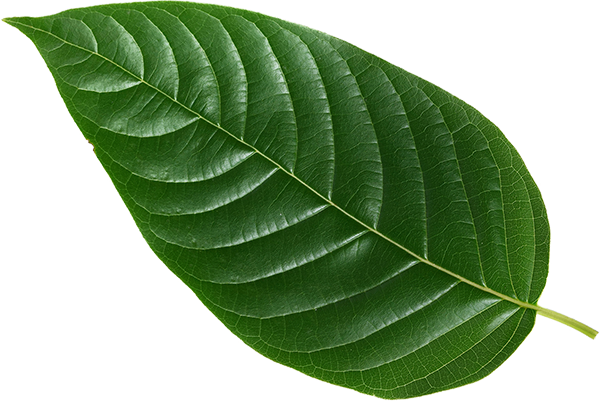